Welcome to the Sweet Lemon Inn

We are between 8th and 9th Streets in downtown Georgetown, next to Founder’s Park. Reserved parking spots immediately behind the property provide access to the Sweet Lemon Inn.

Boutique Hotel deep in the heart of the Most Beautiful Town Square in Texas!

Getting around Georgetown is pretty straightforward, but there are a few things to know:

The older, historic part of town is known as “Old Town.” It’s typically the part of town east of I35, bounded by Leander Rd. on the south, and Williams Drive on the North. Old Town, particularly the downtown area, is build on a grid. Streets running north and south are typically named after Texas trees (Ash, Maple, Elm, etc). Streets running east and west are typically numbered, beginning at the San Gabriel river, and getting larger in number the further south you go. For example, the Sweet Lemon Inn sits roughly at the corner of 9th and Church Streets, meaning we are 9 blocks south of the San Gabriel River.

Local shopping options abound in Old Town, while most national retail (for example, Target, Walmart, Home Depot) is along I-35. Gas stations can be commonly found along University Avenue, Austin Avenue and at cross-streets along I-35.

We love hearing from our friends, but not so much from the spam robots. To send us a private mail, simply fill out the form below. This is a secure form, so be sure to fill out the simple “Captcha” arithmetric. It sounds silly, but this is how our system differentiates between mails sent by humans and mails sent by evil spam robots. Thanks for mailing us, and thanks again for considering the Sweet Lemon Inn!

Ready to get started?

You’re just a few clicks away from booking a fantastic experience at the Sweet Lemon Inn! Here’s how this works:  Our online bookings and quotes are handled through our VRBO page.  From there you can search our Availability Calendar, book it and transact it.  Click “Book it!”below. 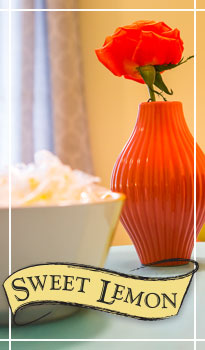 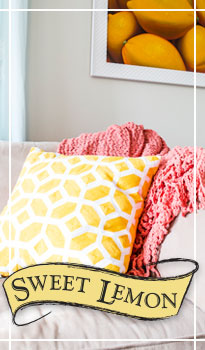 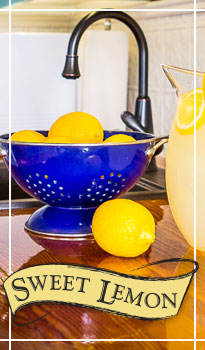 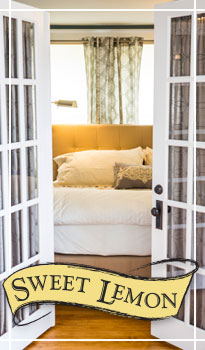 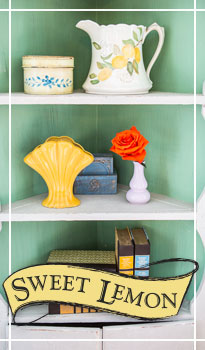 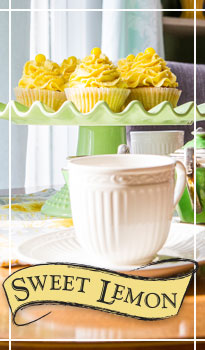